It's been a while

It's been a while since I've blogged.  Hope everyone had a great summer!
We sure did.  It went by so fast, as always :)

He celebrated his 11th birthday at the end of May, we surprised him with a ride in a race car at Daytona International Speedway.  Needless to say that he absolutely LOVED it!!
Justin went to sleep away diabetes camp again this year.  He had a great time, he was bunking with 2 of his local friends.  He also made a couple of friends while he was there.  They had some new things this year that he was really excited about.  A slide into the lake and a rope course.  He said both were lots of fun.  We redid Justins room while he was away, and it turned out great!  He was so excited when we got home and he seen it! 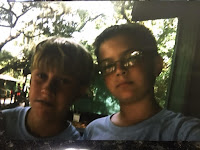 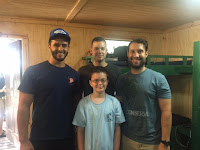 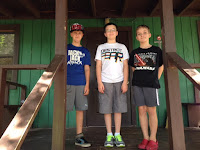 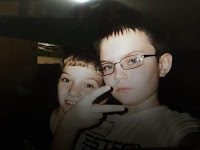 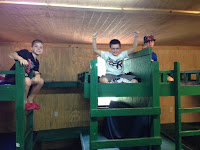 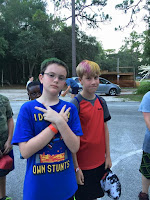 Super fun week for these guys!! 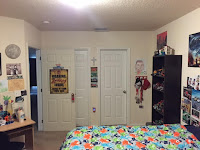 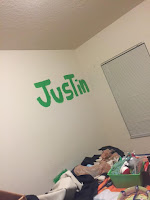 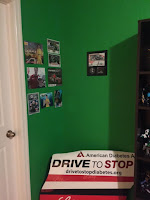 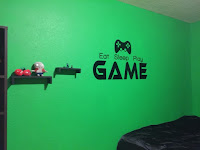 We took him to the Kennedy Space Center for the first time, that place was amazing!  We will definitely go back, as there were things we didn't get to see.  Justin wants to be the first astronaut with T1D in space.......I told him I want him to do whatever his heart desires, but I'd prefer he stay in this atmosphere LOL. 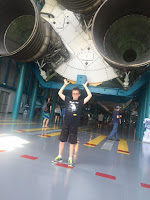 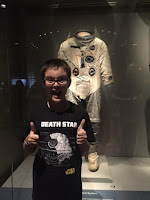 We also went to Sanibel Island, the weather was lousy while we were there but we made the best of it and found some really cool shells. 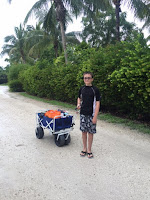 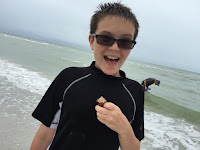 He also participated in a kids architect program at the Norton Museum, it was a month long program and the kids started from drawing their museum design to actually building a model of it.  They were on display at the museum during their "Art after dark" event.  We were so proud of him!
Diabetes has been there for everything, playing nicely most of the time.  His most recent endo visit was great, she made some adjustments, and his A1C went down since last time and it was a great number last time!  I never share that number on social media, diabetes is hard enough and its so easy to get caught up comparing and feeling like your not doing enough.  Everyone follows different diets or plans and doses different and does what works for them.  So for us and how we handle diabetes it's a great number!

The month prior to that visit was pretty rough with crazy high numbers, randomly, no explanation.  So I figured puberty must be peeking around the corner.  Dr. said not quite yet...Whew! LOL  She told us numbers usually will get higher overnight/very early morning and after breakfast.  So she adjusted some basals and that seems to have helped with the highs.  I went from feeling like I knew what I was doing to feeling like a total newbie again, I'm feeling better about it again though.  Its just frustrating and your nervous to bump up the dose too much.

Justin has also enjoyed writing his Beyond Type 1 penpal in Colorado.  He sent him a postcard from the Kennedy Space Center. Since he's into space too :) Maybe they can space travel together!

Enjoy the pics of our summer, and Justins awesome new pump decals from Pump Peelz  He totally has Pokemon-itis HaHa! 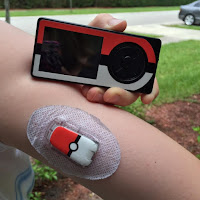