Justin decided that he would like to go to sleep away diabetes camp this year, he was nervous about it, but he wanted to go.  It's a week long camp, drop off on Saturday, pick him up the next Saturday.  The camp is about 3 hours from us.

Labeling everything and packing was so much fun lol.....luckily next year he has everything, and I'll just get clothing stickers to make the labeling go faster, I procrastinated this year and it got to late to order them.

When I started getting everything together, and packing Justin was getting really excited.  It was a mix of excitement & nervousness.  On the drive up he was really excited!

We checked him in and then Chris went to his cabin with him while I was handling the medical intake stuff.  By the time I made it to the cabin he was settled in and already being rowdy with the other boys lol.  After the counselors asked what they needed, we were off to the parent meeting.  Said bye to Justin, and he was ready for us to go...didn't even give me a hug bye, just said "bye, Mom" as in you can go now.  We went over and talked to some of the vendors, and stayed for the parent meeting.
We left around 4 and headed to Orlando for a night, it had been way too long since we had a night away.  The week went pretty fast, I was constantly looking on the camp Facebook page to see if they added pictures lol. We enjoyed our quiet time and couple only dinners. 😊
Won't lie though we missed out kiddo! It was really strange without him around.
We were excited to pick him up and he was happy to see us and had so much to tell us! He had an eventful week, his first pump site failure, he had large ketones and was vomiting one afternoon. They were going to put him on shots for the week but changed the pump site...3 times that day and everything was fine the rest of the week. Justin told me when he was throwing up he just wanted to come home because "his mom will know what to do". Poor kid! But he stuck it out and had a blast!  Next year I think I will get his Dr to give me dosing for Lantus and just let him have a pump break for the week so he doesn't have any issues.
I was worried about him not eating because he such a picky eater, he ate most everything. He said 2 dinners he didn't eat..the only other option was PB&J and he doesn't like that either lol.  So I felt bad he was hungry. But he told me all of this but didn't seem real bothered by it, just bothers me.
He said they went swimming in the lake everyday. He loved the blob!! He got to do archery, art, & they had all kinds of games and activities. He loved the carnival! He said he was helping do the tattoos at his cabins table. He said a couple of the boys in his cabin had dates to the luau...what?! lol. But they didn't talk to the girls at the luau. Cracks me up!!  I'm certain he has a ton more stories to tell me it will take time to get them all out.  He talked non stop for about an hour on the way home about everything.  He said he really missed us but he had so much fun!  I could tell, he had a smile that I hadn't seen in a while. Don't get me wrong he smiles but it was different.  He had a sparkle in his eyes and his spirit seemed to be renewed. He said he would go again next year 😊 Hurry up summer 2016 lol. On his shirt it says "miss home for a week, miss camp for a year" So thankful for the camp and everything they did for Justin and all the campers.  I can only imagine how awesome it is to be in world where no one is staring at you wondering what your doing when checking bg or giving insulin.  Thank you Florida Diabetes camp!! 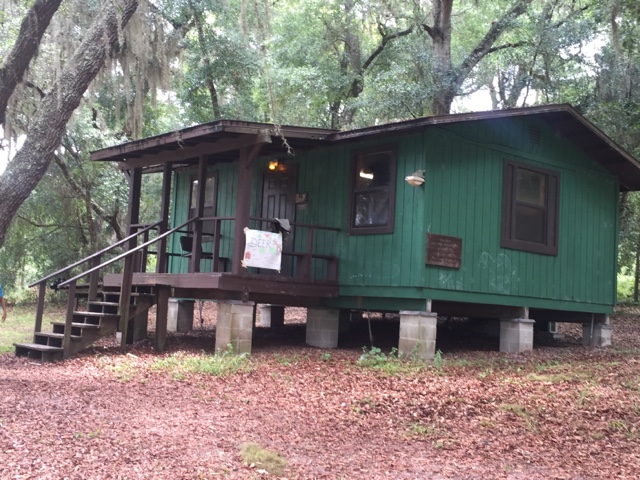 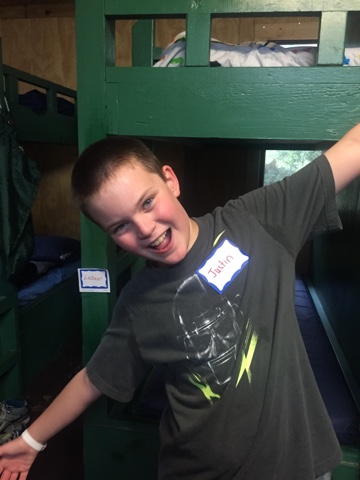 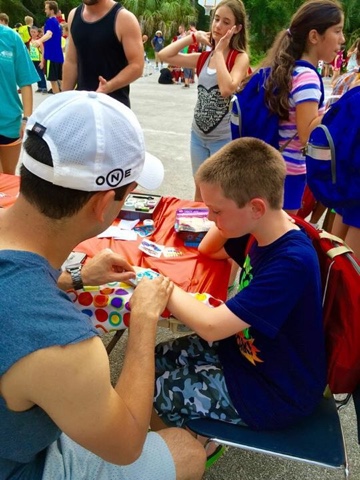 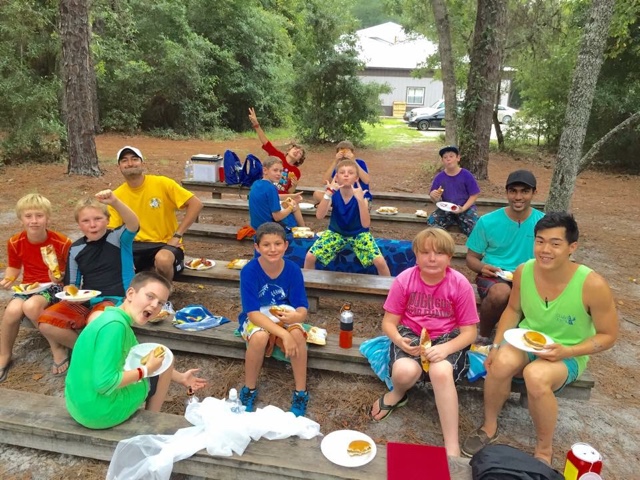 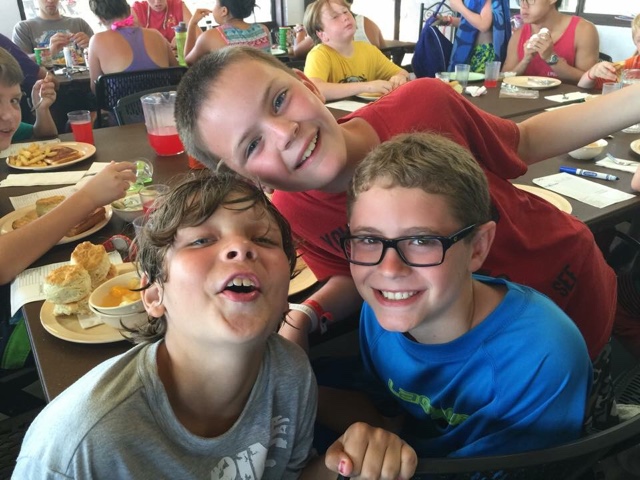 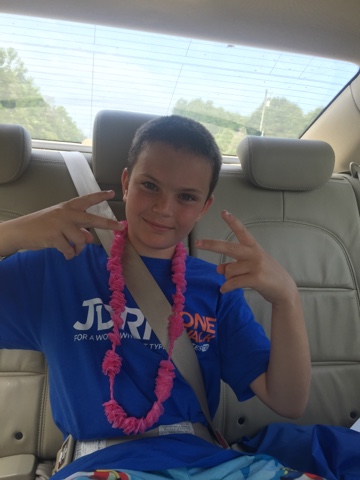